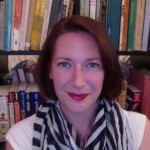 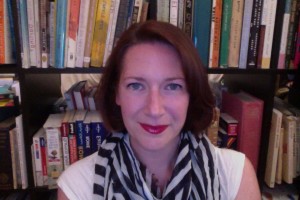 Kera Yonker has over a decade of marketing experience working for publishers including Oxford University Press and McGraw-Hill Professional, where she worked on award-winning and New York Times-bestselling titles and sold to major retailers Barnes & Noble and Amazon.

Before starting her own firm, Final Word Marketing, Kera helped launch over 100 authors into self-publishing programs via Amazon and B&N with Argo Navis, a division of Perseus Books Group.

Kera’s marketing and editorial clients have been published by houses large and small, including Hachette Book Group, New Press, and Sock Monkey Press. 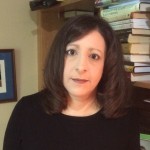 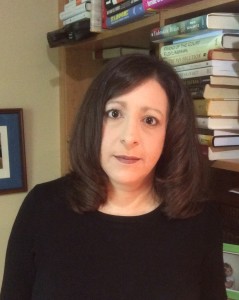 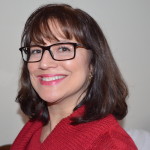 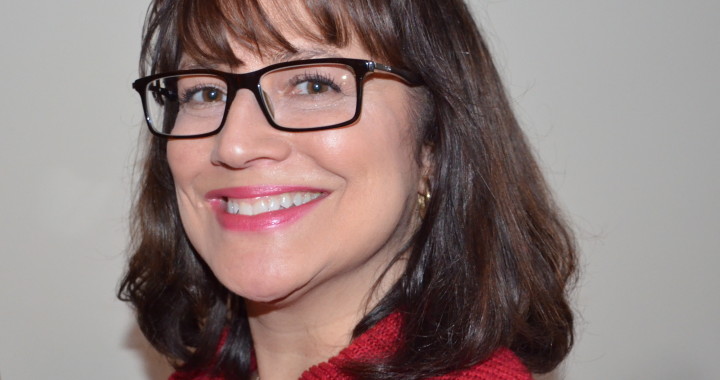 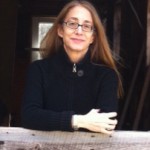 Laura Ross is an author, editor, and publishing consultant with more than thirty years’ experience in New York book publishing. She has served as Editorial Director at Black Dog & Leventhal Publishers and Theatre Communications Group; Vice President/Director of Marketing at Pocket Books; Director of Advertising and Promotion at Simon & Schuster and Penguin Books; and the co-proprietor of a book-packaging firm, Cognoscenti Books. Over all that time, she has also worked as a journalist, book doctor, and ghostwriter.

In 2008, she turned full-time to independent editorial work with a focus on writing and editing nonfiction. She has ghostwritten a variety of memoirs and works of narrative nonfiction for clients including HarperCollins, Sterling, Quayside, and Stone Song Press. Her attributed works include a series of annotated classics, a wellness book, and several works of history—notably, Traveling the Silk Road and Theodore Roosevelt: A Passion to Lead (both Sterling Publishing). She lives in New York City.